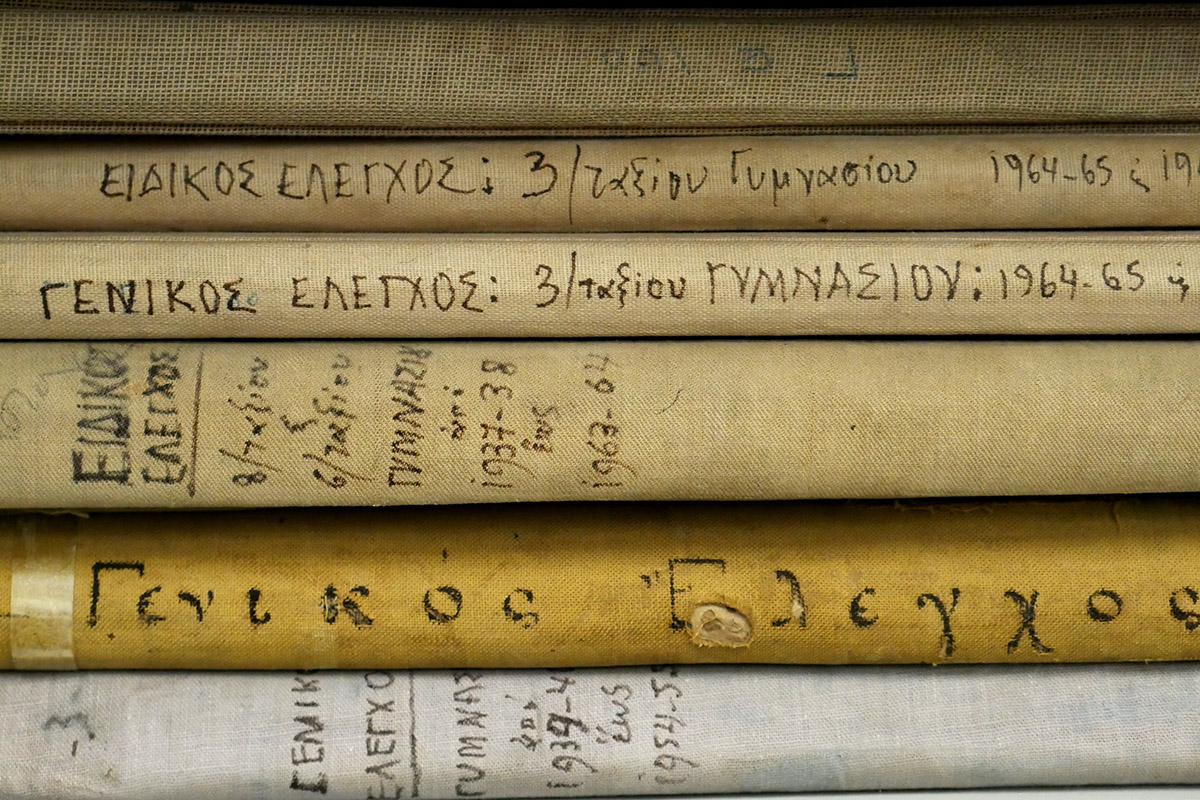 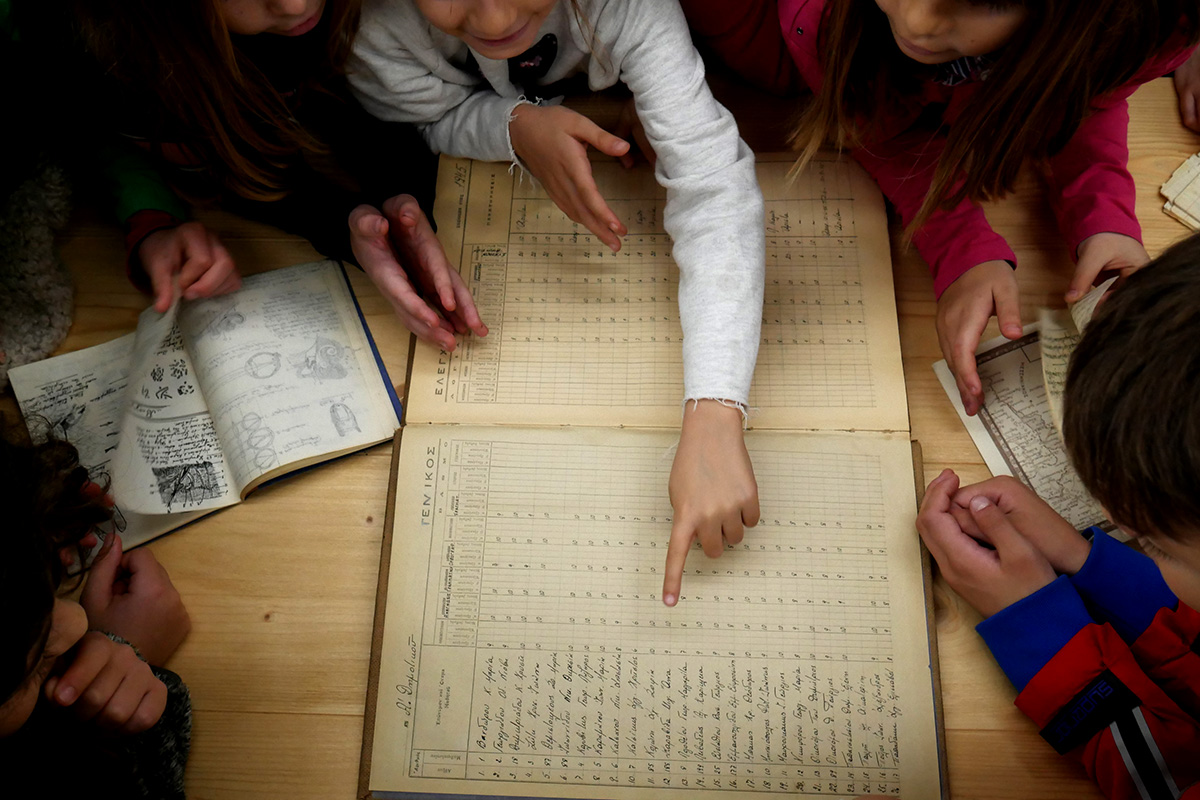 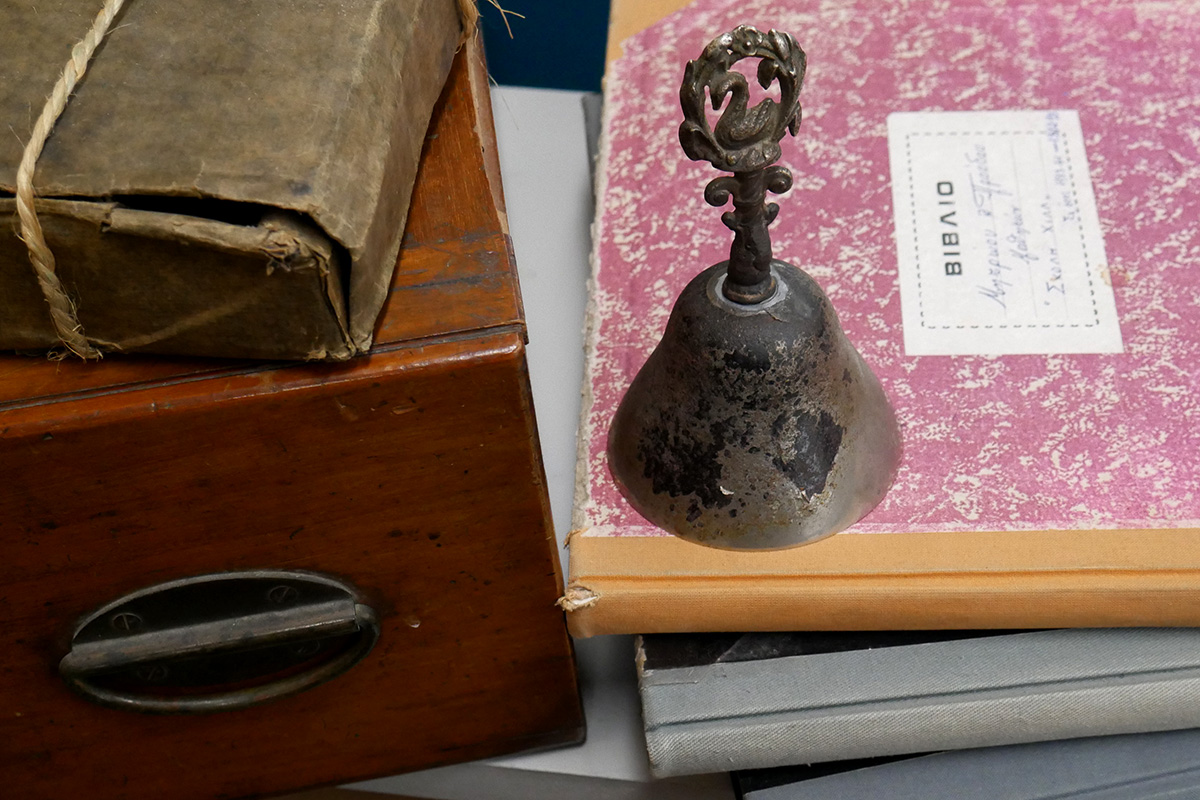 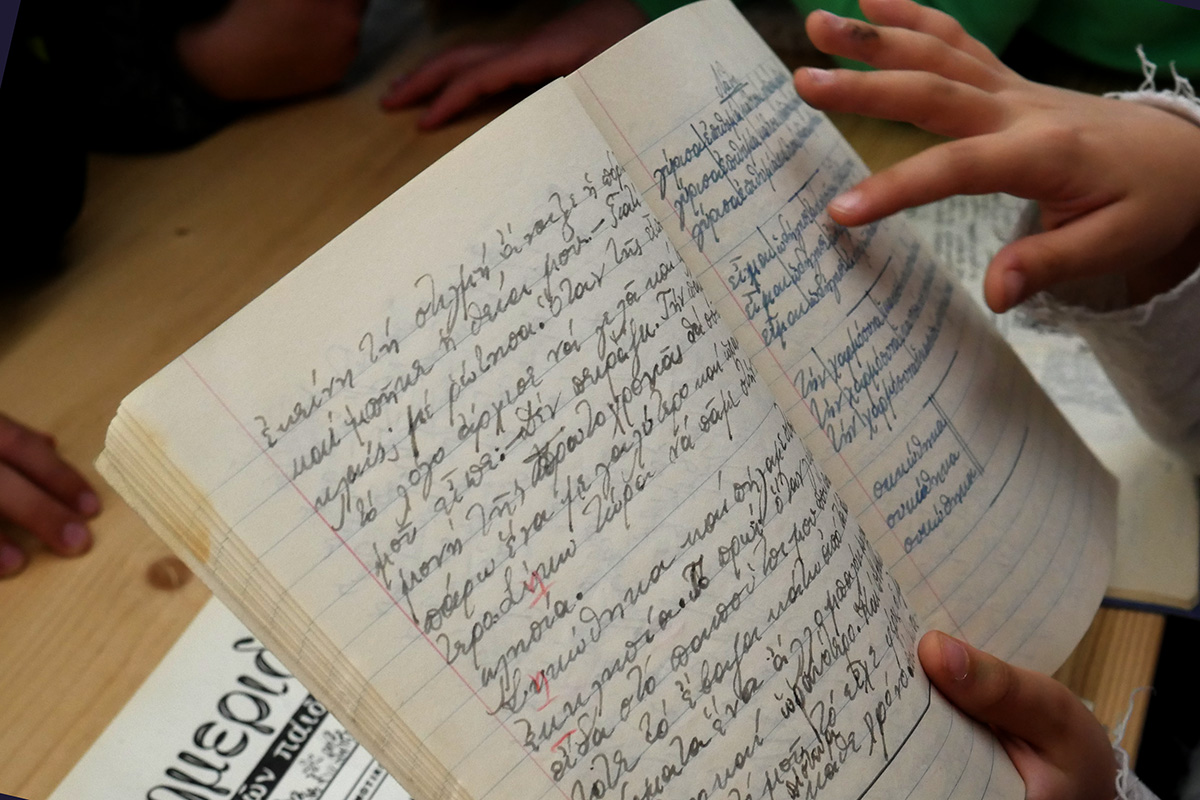 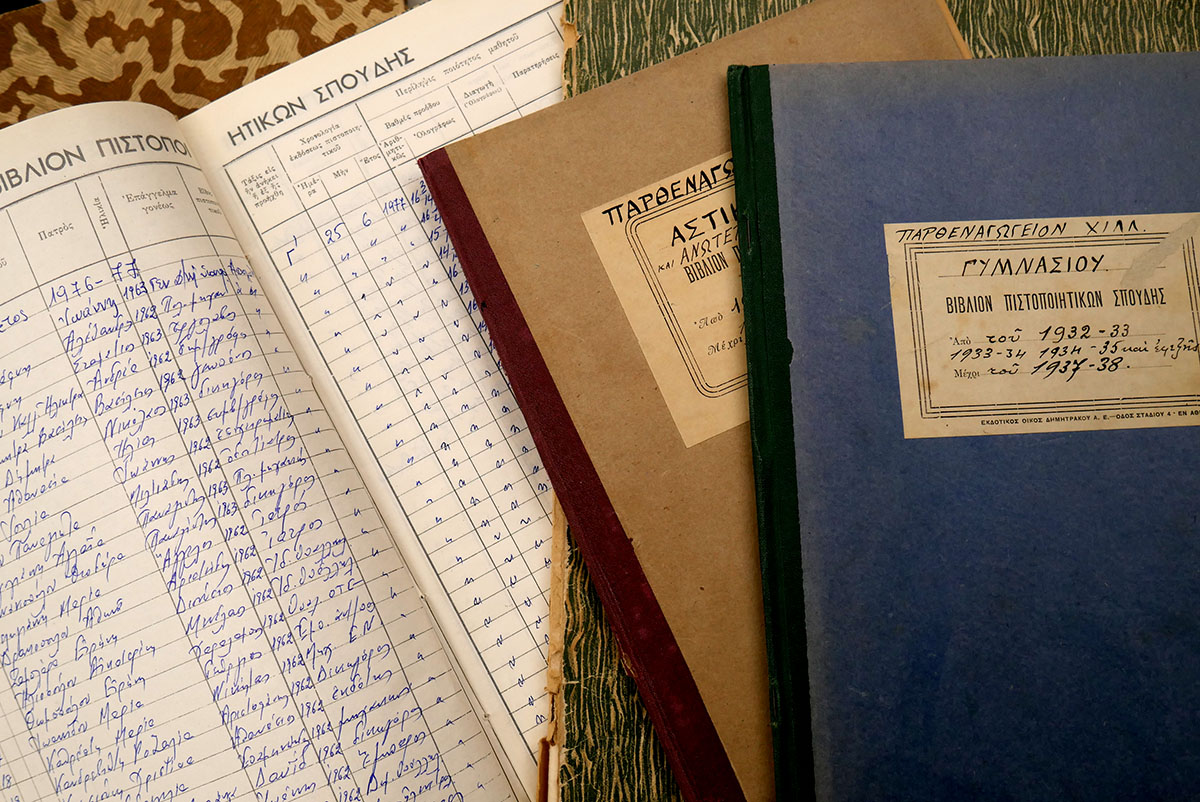 Situated in the historic neighbourhood of Pláka, the Hill School - as the Hill Memorial School is more commonly known - has a history that spans almost two centuries. As such, it is the oldest school in Greece and can proudly boast that it has functioned uninterruptedly since its establishment by American missionary John Hill and his wife Fanny Francis Mulligan in 1831, three years before Athens became the capital of the newly-founded Greek State. At the time, the “teaching establishment of Mr Híllos” (as he was known under the Hellenised version of his name) comprised a “girls’ school”, a “school for indigent boys” and a “training school for young girls”. As of 1835, the school’s activities expanded with the creation of the first Preschool to function in Greece, while a few years later a boarding school also came into existence.

Initially, the Hill School was housed in a Turkish tower in the vicinity of the Temple of the Winds, but in 1834, the year Athens became the Greek capital, it moved to a new building at the crossroads of N. Nikodímou and Thoukydídou streets, purpose-designed to serve the needs of what at the time was a very avant-garde establishment. A century later, a brand new school was built in its stead: the one that houses the Hill School to this day.

The school’s direction passed from the Hill spouses to the subsequent generations and, today, it is run by members of the fifth and sixth generation of the family.

Over this period of almost two centuries of continuous presence in the educational community, the State has recognised the work and contribution of the Hill School through awards such as:

· 1881: certificate of “Royal Goodwill” issued by king George I upon the completion of 50 years of functioning, with a particular commendation for the school’s contribution to female education;

· 1928: congratulatory documents from prime minister Elefthérios Venizélos and the Archbishop of Athens and All Greece, Chryssóstomos I;

· 1953: gold medal of the City of Athens marking the 122nd anniversary since the school’s  foundation;

· 1985: award from the Academy of Athens for the school’s teaching work and its educational activity;

· 2004: award of the City of Athens for the school’s contribution and work as an intellectual institution since the foundation of the Greek State

Above all, though, the school has been honoured by its collaborators and by all the children who grew up in it and who, each in their own way, refer to it as a point of reference in their lives. 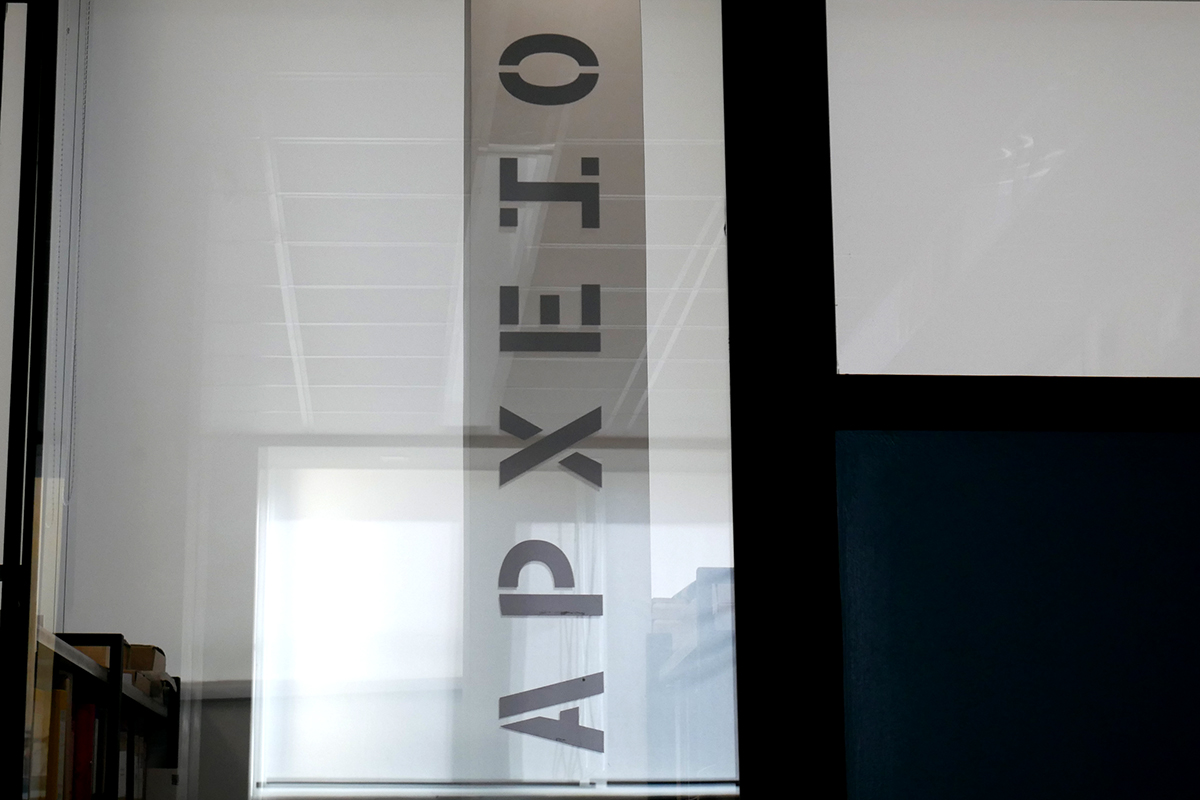 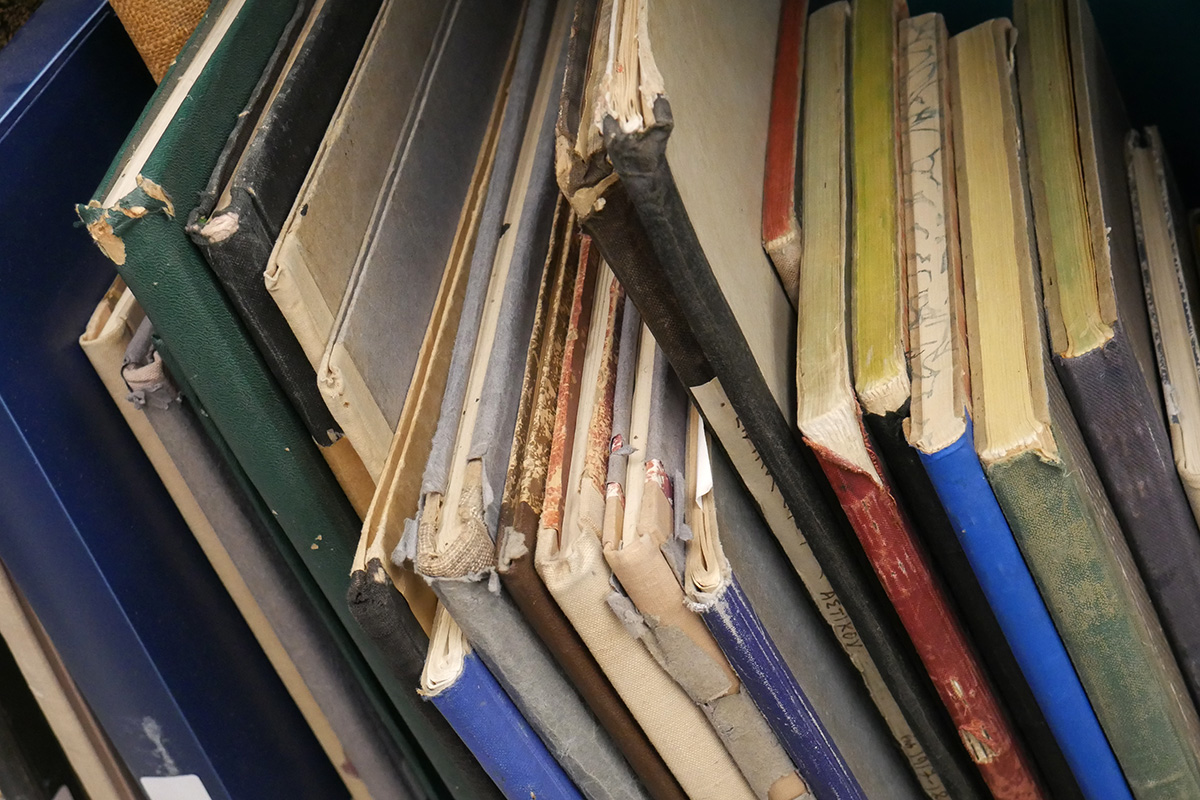 The Hill School has followed a long and important course through time. Its uninterrupted activity over close on two centuries has left traces, material remains that have been preserved thanks to the care of its founders and of the School’s subsequent directors. The classification and digitisation of sections of the School’s archives were undertaken so as to be able to use them for the benefit of the general public and the scientific community. A significant number of documents has thus been reproduced and preserved thanks to the digitised archives.

Introduction to the historical archives hub